David has been in the Commercial Real Estate industry since 2006. David spent the first 11 years of his career with Southeastern, a regional developer and commercial real estate brokerage firm. In 2011, David, Ryan McArdle and Steve Collins started the Investment Sales arm at Southeastern. Since 2011, this Team has close on over $500,000,000 in investment properties throughout the Southeast. In addition, David’s responsibilities and focus while at Southeastern also included development, site selection, project underwriting, securing construction loans, construction management, tenant representation (Restaurant/ Retail), landlord representation, leasing and property management. While at Southeastern David oversaw the development of over 800,000sf of retail totaling $111,500,000 in projects, managed 870,000sf of retail and office representing a combined value of $123,000,000, and brokered the sale or lease of properties totaling $610,000,000 in real estate value.

Prior to embarking on a career in Commercial Real Estate, David played five years of professional football at the quarterback position, this time included stints with the Oakland Raiders and Atlanta Falcons. David received a bachelor’s degree from the University of Virginia in the spring of 2000 and took graduate courses focused on business management at Western Carolina in the fall of 2000. While at UVA and Western Carolina David also lettered on the football teams.

David is married with three children, is a member of Trinity on the Hill Methodist Church, the Augusta Exchange Club, a CCIM candidate and a member of the International Council of Shopping Centers. 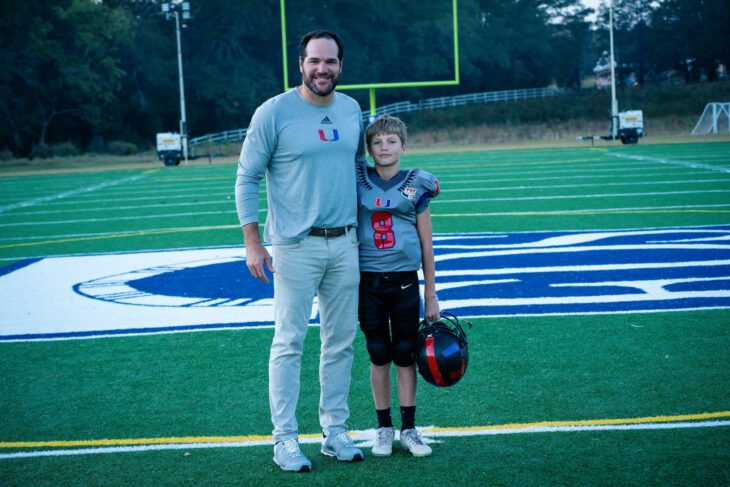 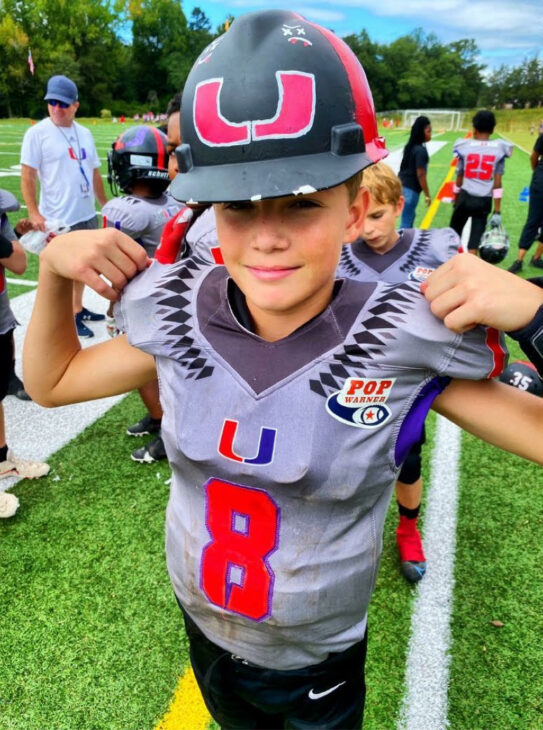 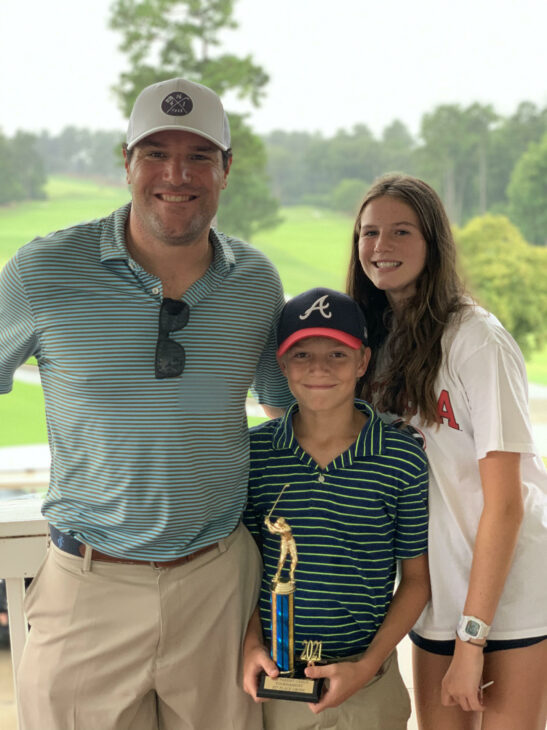 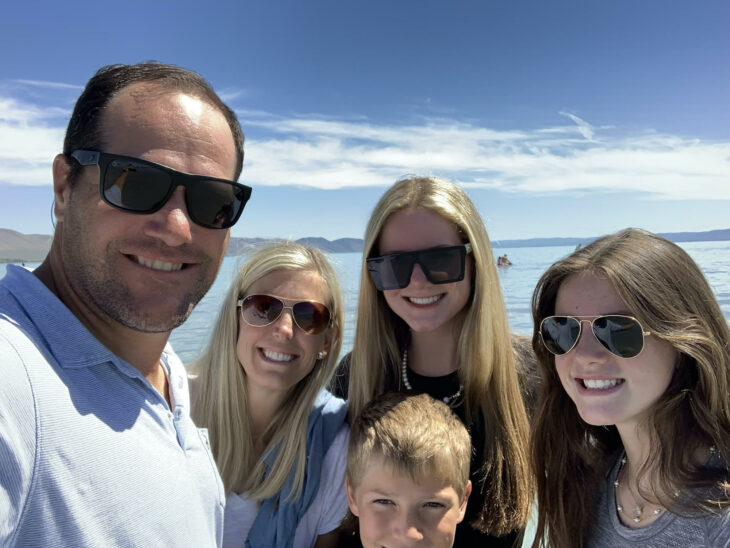 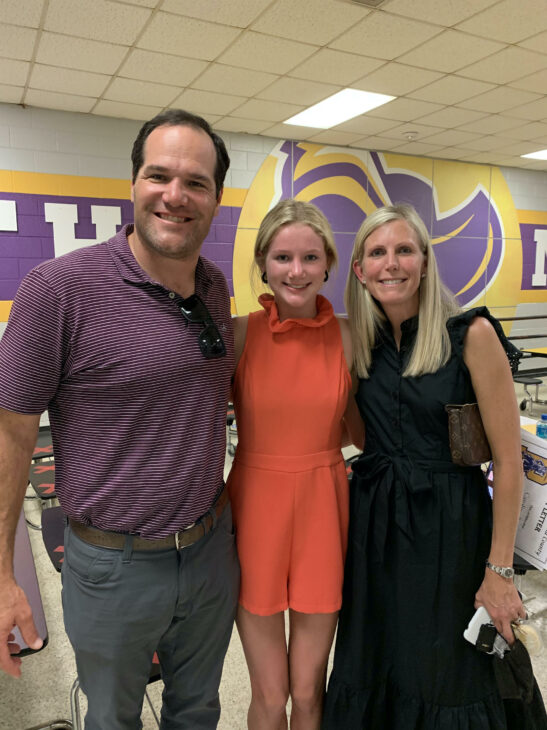 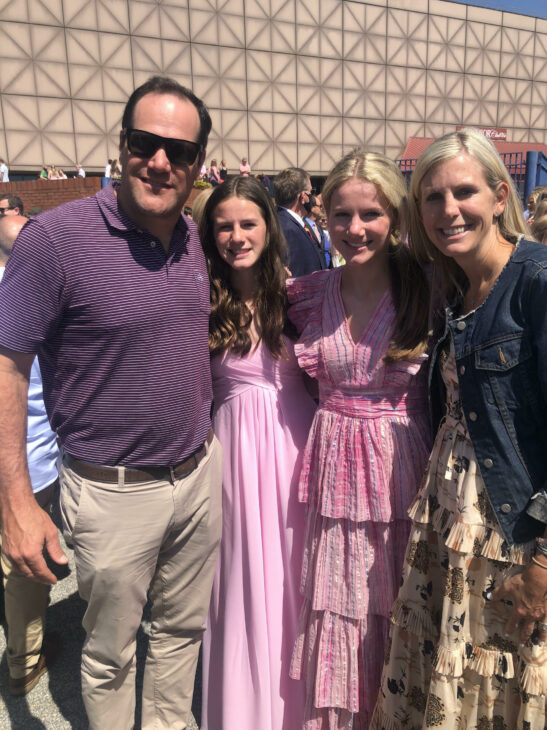 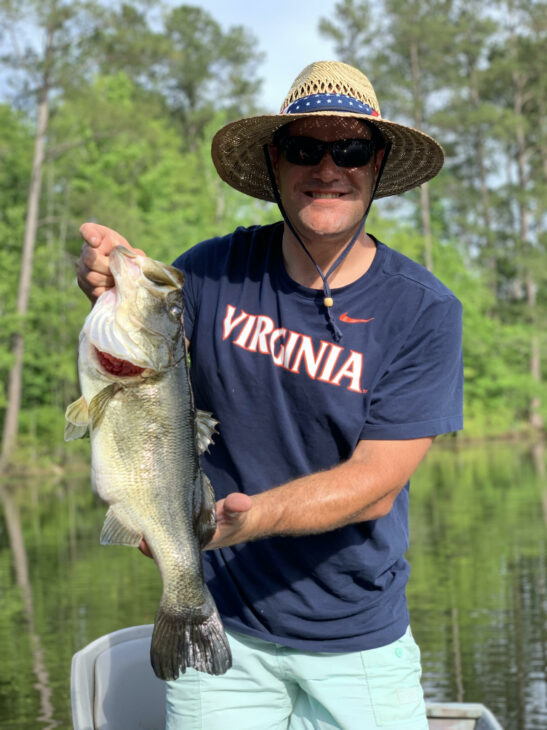 See all our currently available properties