This property has sold.

Delchamps Plaza is a 18,870 SF Kroger shadow center in Columbus, MS (“The Golden Triangle”). The center is 100% leased and adjoins a corporately owned Kroger. National tenants include Pizza Hut, Weight Watchers, and Sally Beauty. Columbus, MS has experienced tremendous growth over the past few years and benefits from Columbus Air Force Base and Mississippi State University which are both located within “The Golden Triangle.” Delchamps Plaza has a  long history of high occupancy and is located in the heart of the Columbus retail corridor with neighboring national retailers that include Walmart, Lowe’s, Dick’s, Michael’s, Hobby Lobby, Petsmart, Chick fil A, and more. 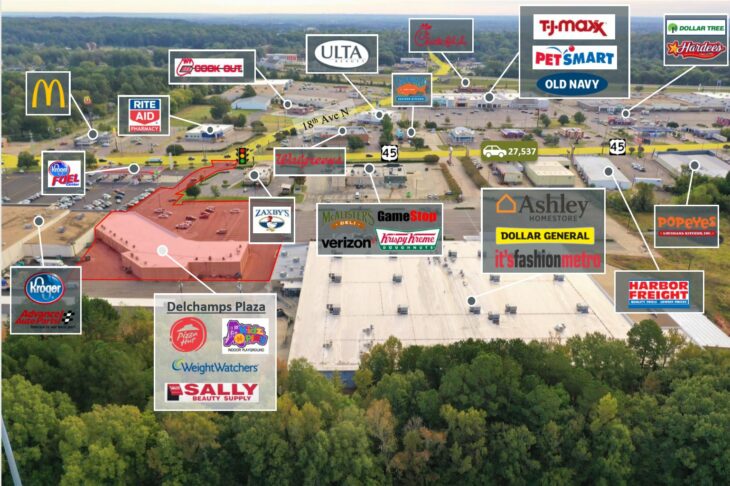 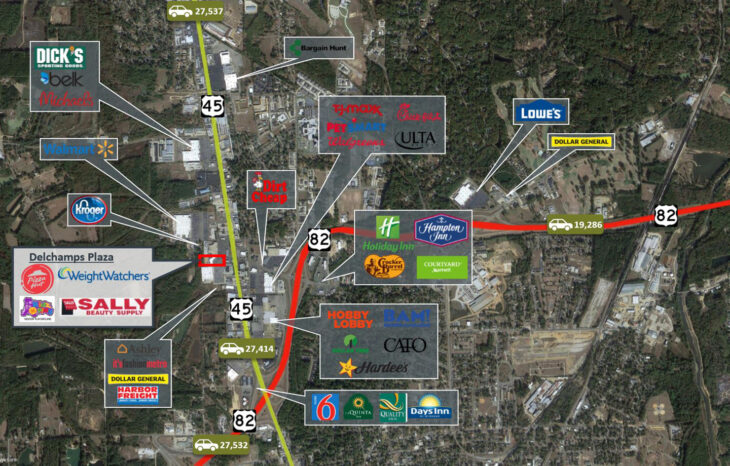 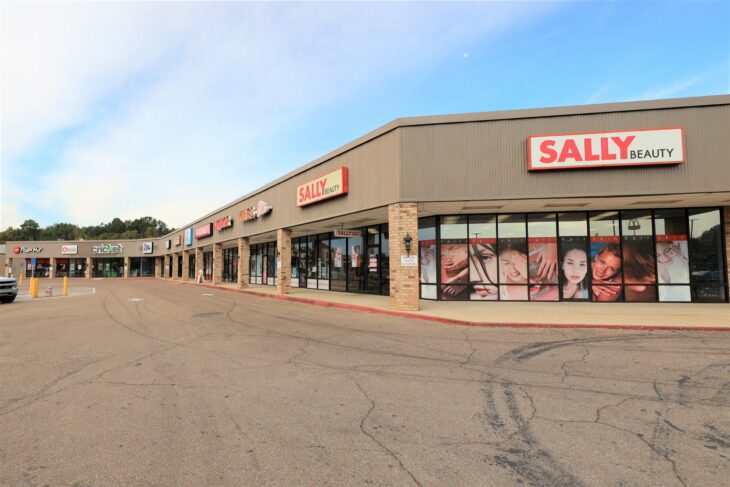 This property has sold.